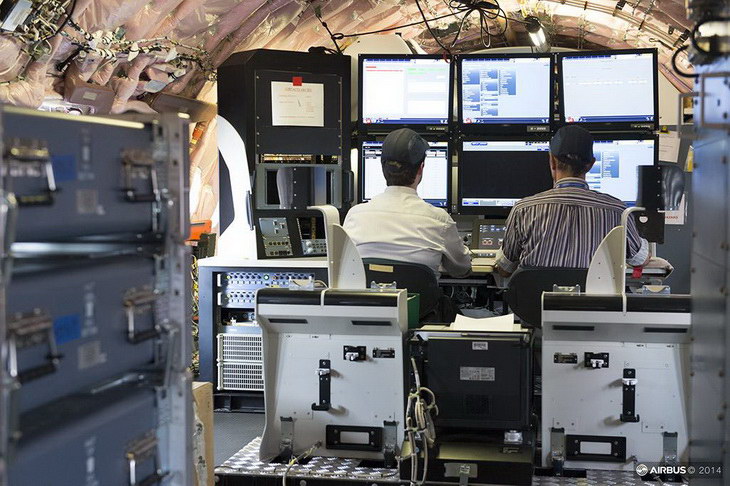 Airbus wanted to design a new flight test engineer station (FTES). It needed to be modular to fit into all the brand’s aircraft, and a dozen examples would be produced.

The objective of Airbus was to be able to conduct short in-flight tests using an airliner from which a few seats had been removed.

An FTES consists of the workstation, including the screens, and the remote calculator bays. 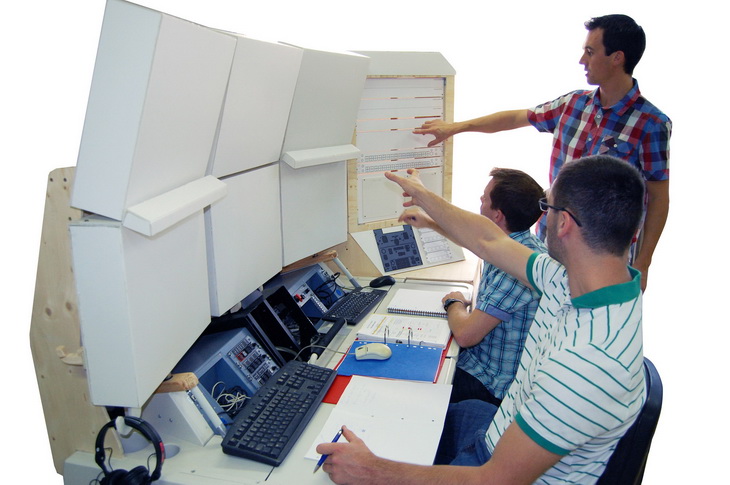 There were multiple constraints in order to reach the objective:

– The ergonomics of the station had to accommodate two test engineers while still simplifying use;
– The FTES needed to enter the aircraft through the door and be able to be assembled in less than half a workday by two fitters;
– The assembly of the FTES could not damage the interior of the aircraft, and its fastening in place needed to meet stability standards in the event of a crash.

The deadlines and cost objectives were tight—the prototype had to be delivered for certification in under one year.

Ergonomics would drive the project from design to limited series production.

The range of aircraft was analyzed to determine common interfaces and volumes. This would be the basis of the study.

The project team included a flight test engineer from the very beginning. 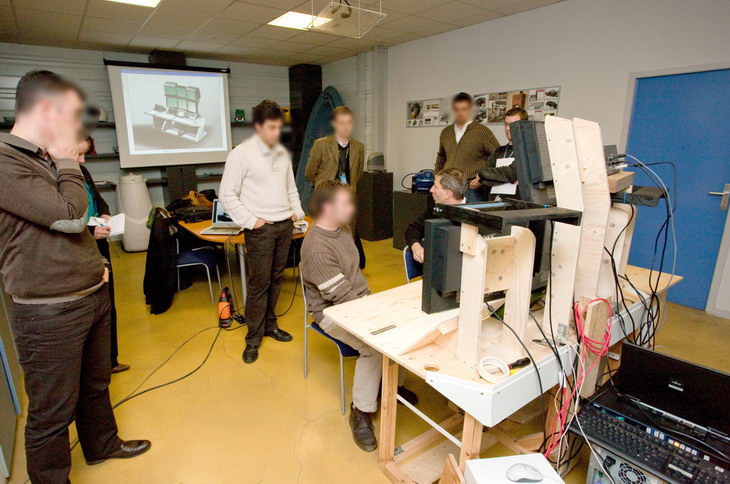 The concept was co-built with users and technically tested and approved via simulation. 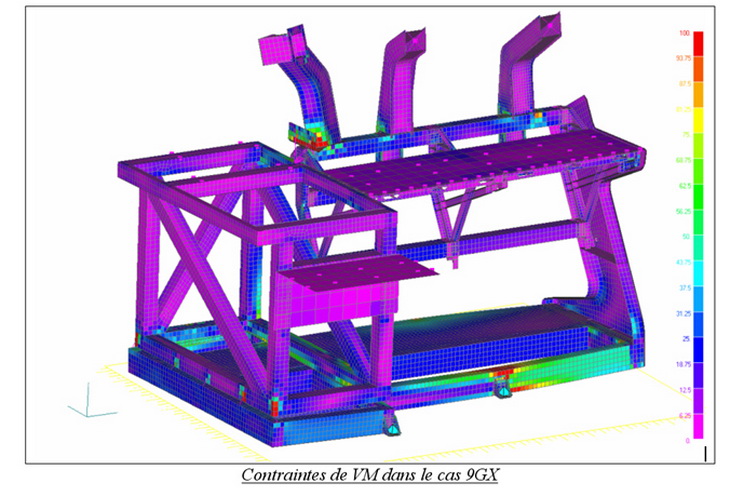 We closely monitored the manufacturing and assemble the prototype for quick tuning.

Geneti was created in record time for flying equipment, and users immediately adopted it. 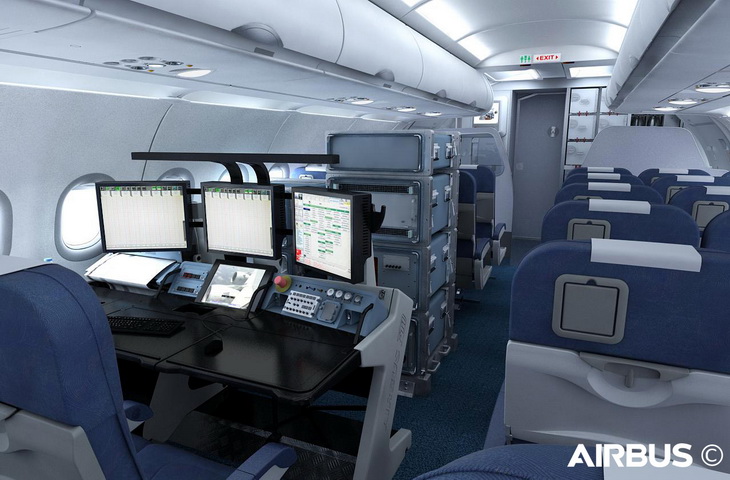 The success of this innovative workstation has totally changed the flight conditions of our engineers, and they are enthusiastic about it! This project was a challenge, and was not easy to implement at first. The Blanc Tailleur team put in place the right methods, following our requirements for cost and time.